Deserts, including dry salt flats, beaches, sand dunes, and exposed rock account for about 19% of the Earth’s land cover. When drylands are included the area expands to about 40%. Deserts are are the hottest places on Earth and therefore are great candidates for cooling the planet.

This image from the Earth System Research Laboratory (ESRL) shows the high levels of radiation from desert regions. Note that radiation over the equatorial northern Amazon is significantly lower. Increased radiation is exponentially related to increased temperature.

Desertification impacts on the intensification of sand and dust storms, reduced food security with its dire social consequences and degradation of the landscape. For example, dust levels in Africa have increased by 24.5% since the late 19th Century. These dusts increase atmospheric hazing that leads to further temperature increases.

This page links to examples of desertification and regreening at these locations.

After compiling the pages on desertification here is my attempt to generalise from the examples here.

1. It is mostly man-made

There are some things beyond our control. For example, tilting of the earth’s access shifts climatic patterns, but there is plenty of evidence by looking at our landscapes, of our collective folly. We have placed too much pressure on landscapes, often through population pressures. The good news is that we now understand the dynamics that support landscape regeneration (with the proviso that we often over-rate our capabilities).

We have been abusing our landscapes for a long-time. The Icelandic experience tracks the degradation of landscapes from the arrival of Viking settlers in 871 A.D. Landscapes such as the ancient city of Petra show how the productive flesh of soil and verdure have been stripped off the land, probably through human population pressure. 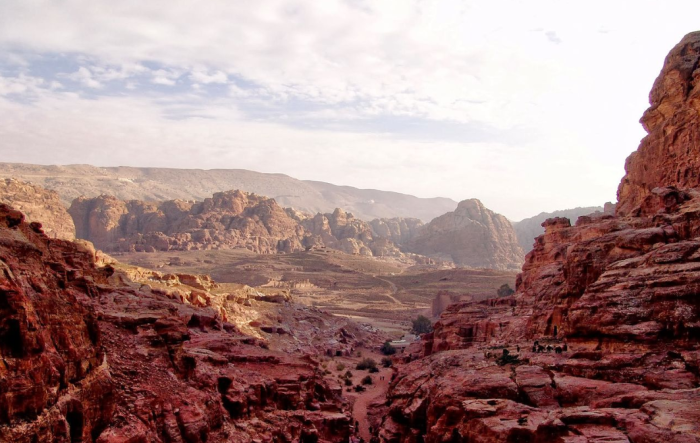 Deserts heat the world. I suspect that the origins of climate change are deep in our history and have ramped up with increasing population pressure.

3. The social consequences are dire

I don’t know for sure, but I suspect that most of the desperate refugees that attempt to cross the Mediterranean come from the Sahel. The Syrian conflict has been attributed to climatic changes. People are displaced by desertification across the globe, or their resources are eroded with the landscape. Social deprivation begets extremism.

4. Regeneration of landscapes is probably the number one priority to rehabilitate our environment, our communities, and our economies

Regeneration should be our number one priority globally. But how do we pay for it? In 2019 the world’s military expenditure was $1.8 trillion dollars. If you add the resultant health, economic and infrastructural damage, that amount becomes much greater.

The greatest threat to our peace and security here on earth, is our inability to develop the collective will and unity of action to spurn indulgent conflict and regenerate the landscapes we live in.

Thanks to our conference sponsors 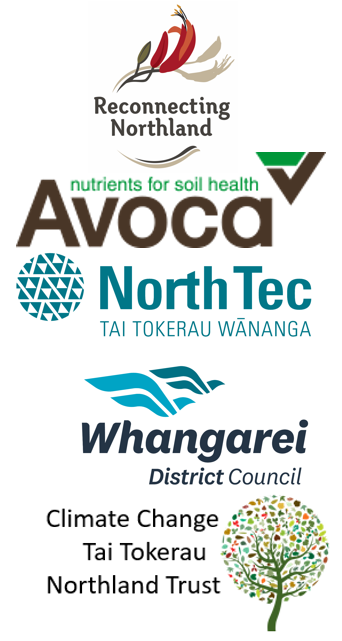