1. The Cooling effect of latent heat fluxes (by Walter Jehne)

For water to evaporate from water surfaces or be transpired by plants it needs to be transformed from its liquid to its gaseous state as water vapour. This requires large quantities of heat energy that needs to be sourced from that surface and is transferred as latent heat with the vapour into the air, thereby cooling those surfaces.

Some 24% or 80 w/m2 of the 342 w/m2 of incident solar heat continually received on average at the top of the troposphere is currently transferred from the Earth’s surface into the air this way. While the transfer from ocean evaporation may not have been grossly altered by us, we have grossly impaired these cooling latent heat fluxes by our destruction of over half the Earth’s former natural vegetation that had a much higher transpiring leaf surface area than the oceans and the creation of some 5 billion hectares of man-made desert and wasteland over 40% of the land surface.

We have further impaired these cooling latent heat fluxes by our degradation of the Earth’s soil via the oxidation of carbon from them which collapses their structure, capacity to infiltrate and retain rain and thus ability to sustain water for the longevity of transpiration by the residual vegetation.

Conversely we can rapidly and significantly enhance these latent heat fluxes and their cooling effects by simply regenerating these soil carbon sponges to restore their rainfall retention and supply capacity and thus the longevity of green growth with its cooling latent heat transfers to the air.

In the medium term regenerating the area of green growth via re-forestation action can also help.

Given we need to cool the Earth by some 3 w/m2, this should be theoretically achievable if we increase these latent heat fluxes or the longevity of green growth by some 4-5%. However this is also influenced by subsequent processes in this heat dynamic that also need to be considered. 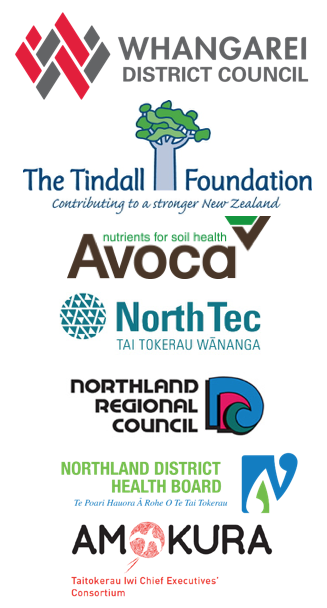