The extensive prairies of North America evolved over millennia alongside the bison. This example of the special synergy between this ruminant and the prairie pasture produced soils sometimes metres deep.

Before European colonisation there were 30 to 60 million bison in North America. By 1884 there were 325. The colonists destroyed many of the prairies. The dustbowl phenomena was created by degraded soils blowing away. 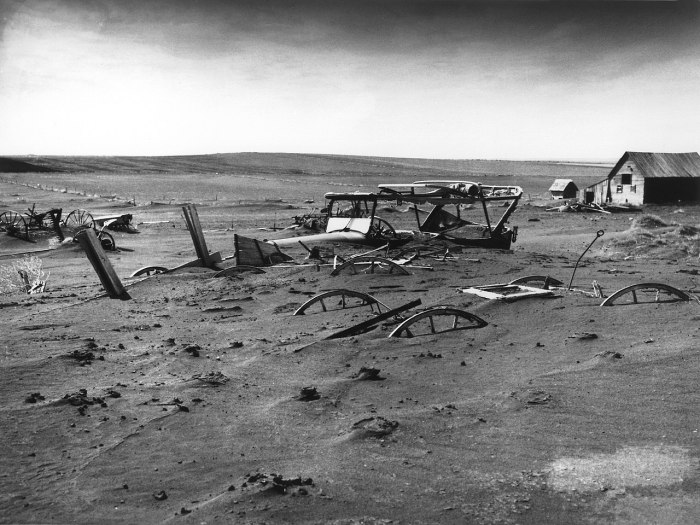 From about 16.45 minutes, the video above moved from exploring bison on the prairie to looking at California. Trees are dying from an infestation of bark beetle,  from wild fires and drought. Projecting into the future we could see much of the landscapes of the western United States continue to degrade. Water supply problems will increase. The Colorado River only rarely makes it to the sea these days.

Industrial agriculture in the United States has evolved to be heavily subsidised and locked into degenerative agricultural practices as outlined in Josh Tickell’s book Kiss the Ground.

General Mills have committed to support the regeneration of a million acres of land in the U.S. by 2030.

The U.S. has some of the worlds leading regenerative farmers, such as Gabe Brown.