Last week’s Tai Tokerau Climate Change Conference has already generated a response that reflects the urgency with which we collectively have to act.

Following a powhiri at Te Puna o Matauranga marae (NorthTec), Minister of Climate Change, James Shaw opened the conference congratulating the attendees for their support for action in Northland. The Minister announced the start of a consultation period on the new Zero Carbon bill, beginning in Whangarei that night. Maori Television provided some coverage of the conference including interviews with attendees Kiri Edwards and Max Purnell.  Click here for video coverage. 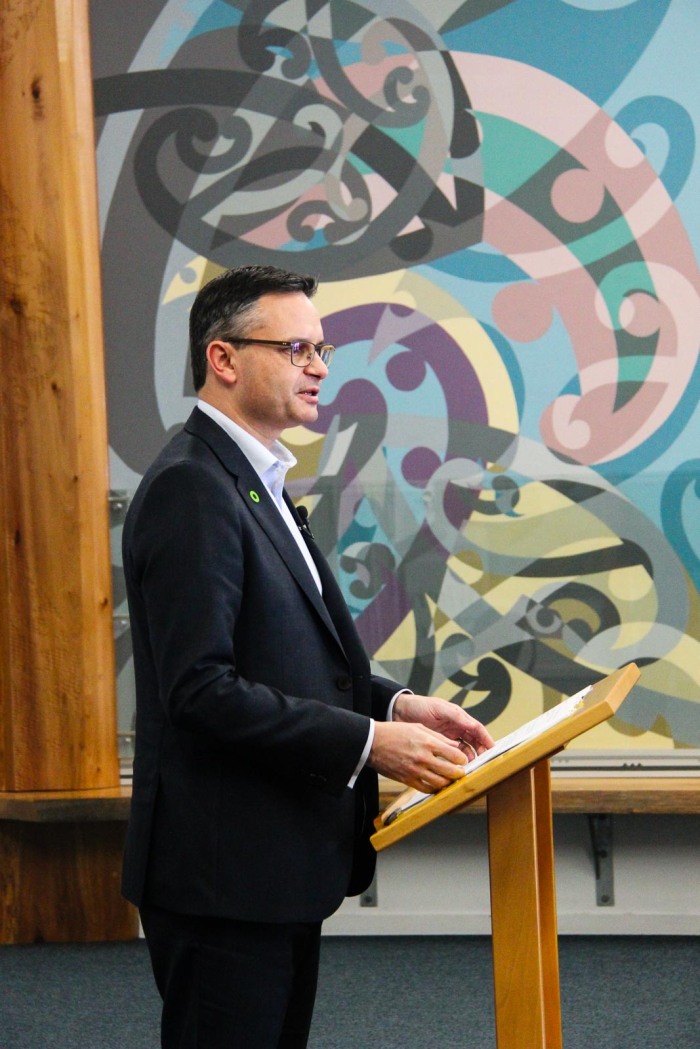 The Minister of Climate Change, James Shaw, opening the conference

For the remainder of day one, conference attendees were engaged with presentations from Peter Bruce-Iri, Dr Rhys Jones, Rangimarie Price and Dr Bev Trowbridge before Simon Millar of Pure Advantage and Rebecca Mills drew the day’s themes together and talked about the emerging Aotearoa Drawdown Coalition. More details of these presentations are here. 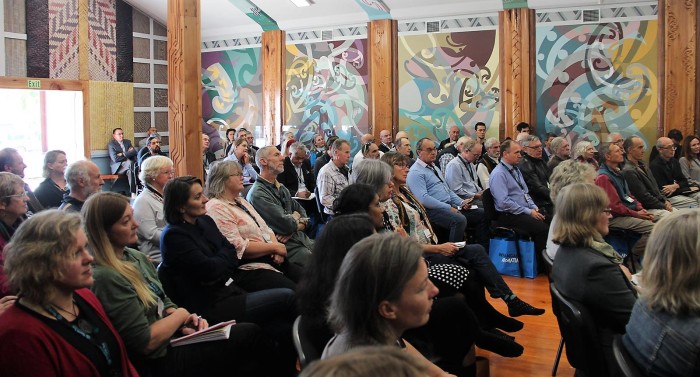 A feature of the conference was the food, catered by chefs from The Quay and No 8. Restaurant. They were chosen as a local restaurant chain that sources produce from their own market garden and meat from Northland farms. The combination of local sourcing and a nutritious menu mirrored conference aspirations around food. A further measure was to provide whole fruit to prevent wastage of uneaten sliced or peeled fruit. Little things add up to big results.

Morning tea in the whare kai

Drawdown and the day two workshops 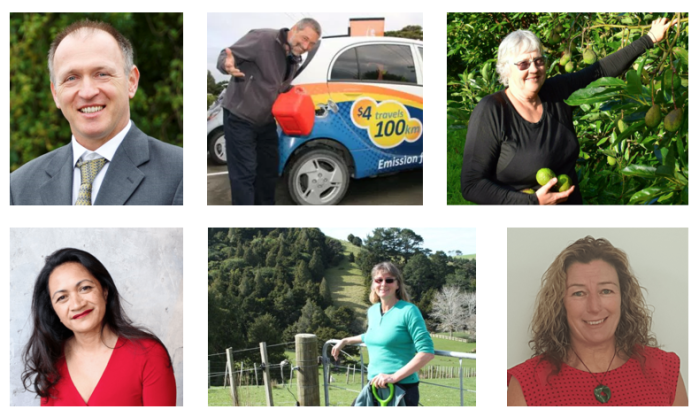 Less than a week after the conference there has been significant developments and no doubt other developments that I am yet to hear about.

While the challenge in front of us is beyond what humanity has faced before there is hope. As one of the conference conveners, this conference and subsequent developments have exceeded my expectations. The energy  and unity of purpose was palpable as expressed by Ngati Kahu kaumatua Hohepa Rameka in his final comments. For me, themes that ran through the conference were the importance of partnership, the vital need for grass-roots leadership, and the importance of inclusiveness and acknowledging people’s contributions.

“Not all of us can do great things. But we can do small things with great love”. Mother Teresa.

Gatherings such as this one help us to peer out of our silos and engage with others  discovering mutual interest. By joining up our efforts we are far more likely to create impact. Working together could mean supporting each others projects – this could be as simple as putting your name, or your organisation’s name forward in support of a project proposal. We can also draw on the strengths we each have – the Food Group did this by creating an inventory of skills.

A further exciting consequence of this emerging collectivity is our deeper involvement in the leadership and future of our region. As James Shaw implied, governments come and go, but we are here to stay.

Thanks again to our sponsors.

Thanks to our Climate Action Video Partners